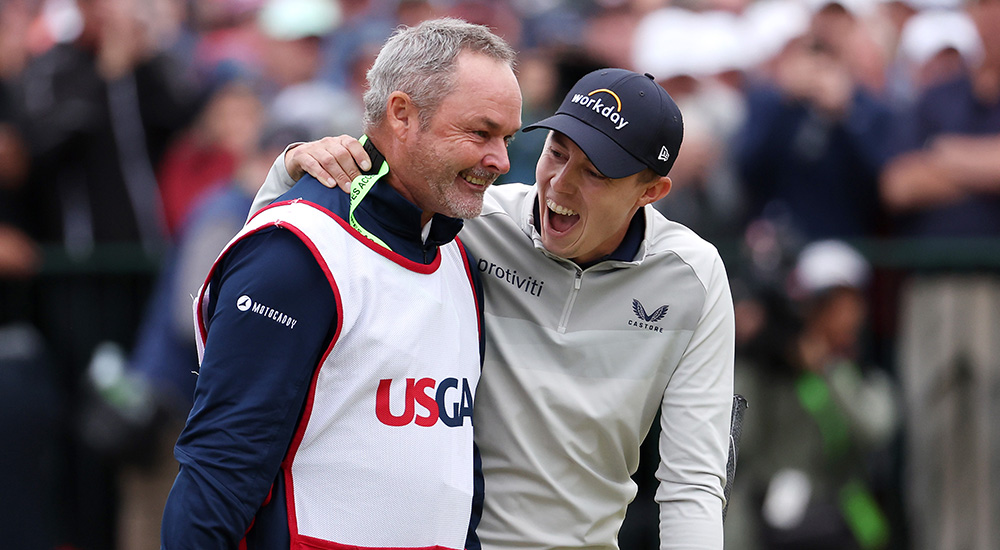 Motocaddy Global Brand Ambassador Billy Foster is waking up this morning as a Major-winning caddy for the first time, following Matt Fitzpatrick’s epic performance at The Country Club, Brookline, near Boston last night.

After some heartbreaking near misses, the career-defining achievement arrived during his 40th year of caddying on Tour. But, it was something he thought had passed him by.

"I've probably had six or seven really close calls and a couple of heartbreaking losses," Billy told Golf Digest following the emotional scenes on the 18th green, where his fellow Yorkshireman had to check how he was coping as the one-shot victory was confirmed.

Asked if he thought the Major win may never come, he said: “It’s just pure, utter relief. I have the monkey off my back, but it feels more like a gorilla! I haven’t got many more years left in the game.

“I’d be lying if it didn’t cross my mind two or three times out there today. You just want it so badly you can’t help but think about it. But we both did very well, we worked well out there today. There were no mistakes, not one. Everything was perfect," he added. 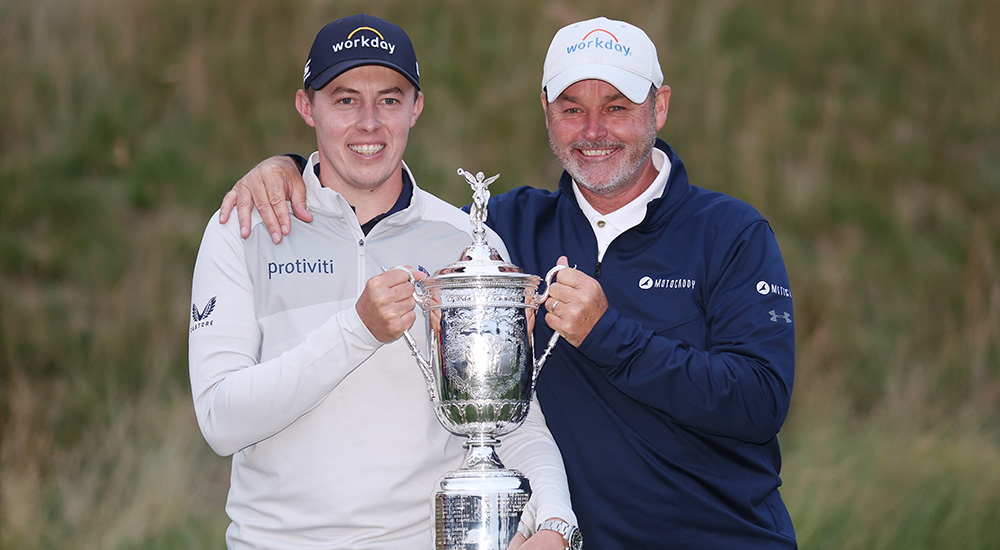 Billy - the proud owner of a Motocaddy M5 GPS DHC electric trolley at his home club of Bingley St Ives that he describes as ‘the ultimate caddy’- has worked with many of the game’s greatest players since starting his career in 1981, including Seve Ballesteros, Tiger Woods, Lee Westwood, Sergio Garcia, Thomas Bjorn, and Darren Clarke. He has also been involved in 15 Ryder Cup matches and 29 Masters Tournaments, while playing a significant role in a total of what now is 47 Tour victories. The one before the U.S. Open triumph was the Andalucia Masters at Valderrama, Spain last October.

He began working with Matt Fitzpatrick in 2018 and the pair have become one of the most solid and consistent partnerships on both sides of the Atlantic. It’s Fitzpatrick’s first win on American soil as a professional, having won the U.S Amateur title at the same Brookline venue in 2013. 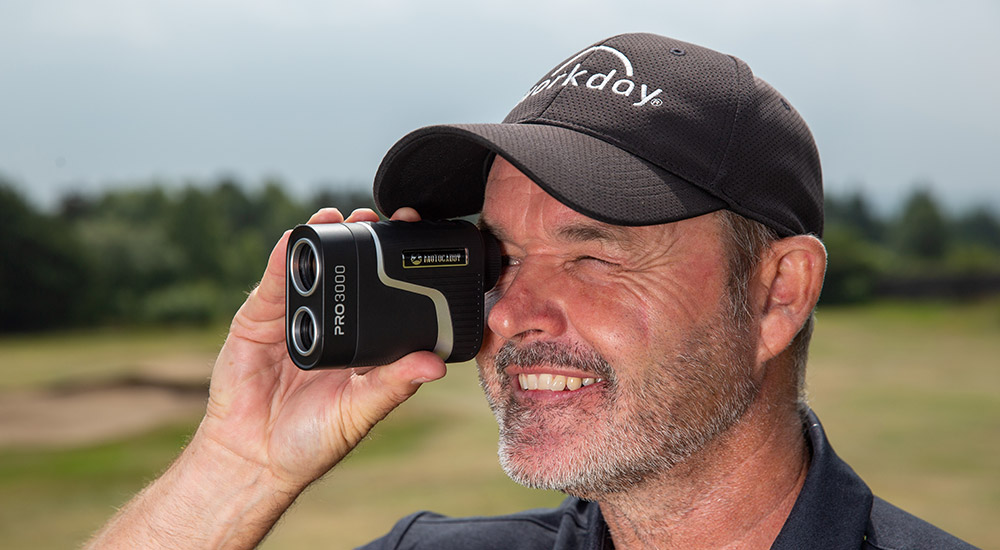 Billy became a Global Brand Ambassador for Motocaddy last year, when he wore the distinctive Motocaddy branding on his sleeves at The Open Championship at Royal St. George’s. He continues to represent the brand at tournaments worldwide, along with fulfilling a series of media duties, and is looking forward to being in contention at the 150th Open Championship at St Andrews next month.